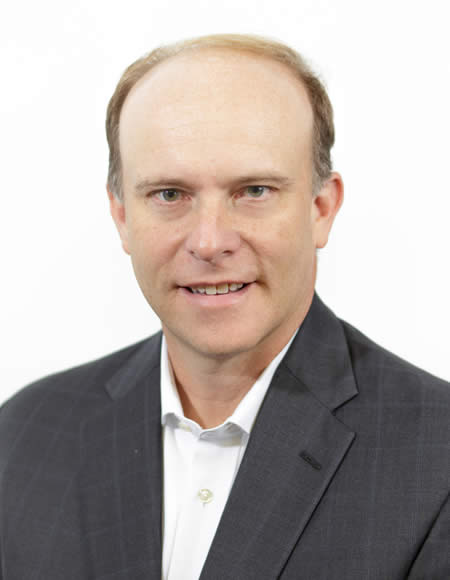 Prior to that, Mr. Madden served as Assistant Controller with Trammell Crow Company and was with PricewaterhouseCoopers LLP. At PricewaterhouseCoopers LLP, he served in positions of increasing responsibility over six years culminating as Manager-Assurance and Business Advisory Services where he worked with various clients, public and private, in the retail and consumer products industries.

Under no circumstances should any information presented on this website be construed as an offer to sell, or solicitation of an offer to purchase any securities or other investments. This website does not contain the information that an investor should consider or evaluate to make a potential investment. Other materials related to investments in entities managed by Priam Properties Inc. are not available to the general public.